How to Protect Yourself from Malaria 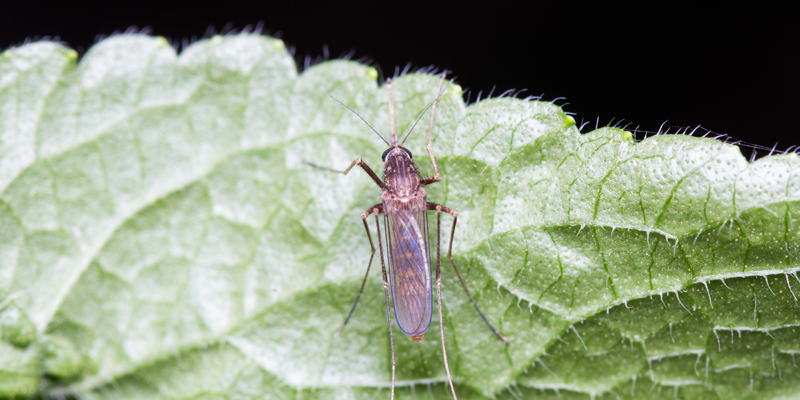 Protect Yourself from Malaria and Other Insect Borne Illnesses

Most insects pretty much keep to themselves and don’t cause any harm. And then there are those pesky mosquitos and ticks. Aside from the annoyance of the bites and buzzing, they are potentially dangerous as well. Mosquitos feed on blood and can transmit diseases when going from meal to meal. Their bites leave red, itchy welts and can transmit many diseases like malaria, dengue fever, and yellow fever, as well as the viruses West Nile, chikungunya, and Zika. Mosquitos which transmit viruses bite most often in the early morning and late afternoon, while those transmitting malaria have peak activity at night, between dusk and dawn. Avoid outdoor activities during these peak mosquito-biting times.

Travelers to Africa have the highest risk of contracting Malaria, with cases also seen in those who have traveled to Asia, Oceania, Central and South America, the Caribbean and the Middle East. Your doctor can prescribe medications (depending upon the area and length of travel) to help prevent malaria; however, none of these are 100% effective in prevention. The Dengue, Zika, West Nile, chikungunya viruses are transmitted by mosquito bites in tropical and subtropical areas worldwide. Taking protective measures against mosquito bites is the best way to prevent these infections.

DEET insect repellents are highly effective against mosquitos, ticks, chiggers, fleas and gnats. DEET is available in concentrations ranging from 5-99%, with studies showing that increasing the concentration above 50% does not improve its effectiveness. Formulations available in concentrations of 30-34% have been shown in adults to safely repel mosquitos for up to 12 hours with rare side effects. Picaridin has been shown to have a similar effectiveness against mosquitos as DEET. Oil of lemon eucalyptus, citronella and other essential oil formulations have been shown to provide up to 6 hours of protection from mosquito bites. The effectiveness of these products is dependent upon the concentration of the active ingredients and the amount of repellent applied. Remember, insect repellents can be used with sunscreen and should be applied after the sunscreen.

No matter where you travel, it’s a good idea to pack insect-repellents and consider insecticide-treated clothing, bed nets, tents and sleeping bags. If you are traveling with only carry-ons, a variety of insect-repellant wipes are available to avoid the hassles of carrying liquids. Wearing light colored long sleeve shirts and pants; wearing socks and covered shoes; and sleeping in air conditioned or screened areas can also protect you from insect bites and the resultant diseases that they transmit.